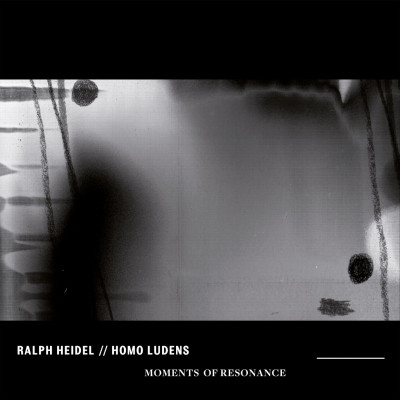 After the first wave of artists that broke the ice with their way of combining contemporary symphonic music with electronics and jazz on the European side — Olafur Arnalds, Nils Frahm, Max Richter, Niklas Paschberg to name a few – there is a new generation of young musicians continuing to push things forward. This new wave of artists have mammoth musical knowledge, have studied at the most prestigious academies, learned to play classical instruments and know how to improvise on a very high level. They have been raised in two different but increasingly intersecting worlds: the history of (contemporary) classical music through their studies, while absorbing the influences of electronic music over the last twenty five years.

Ralph Heidel is one of these new kids in the German scene.

Coming from Munich, the 25 year musician studied saxophone and composition at the Munich Academy of Music, which is often thought of as being the best music school in Germany, equivalent to Julliard or Berklee in the United States. While being schooled on 20th century composers like Charles Ives, Alfred Schnittke, and Giöyrgi Ligeti etc), Heidel also grew up listening to electronic producers like Alvo Noto, Boards of Canada, Jon Hopkins, Jan Jelinek, and early Four Tet. And perhaps the most important wrinkle to his story — he comes from a family of jazz musicians, including a father with a deep collection of jazz records. It makes sense then, that he started studying saxophone since the age of 12. 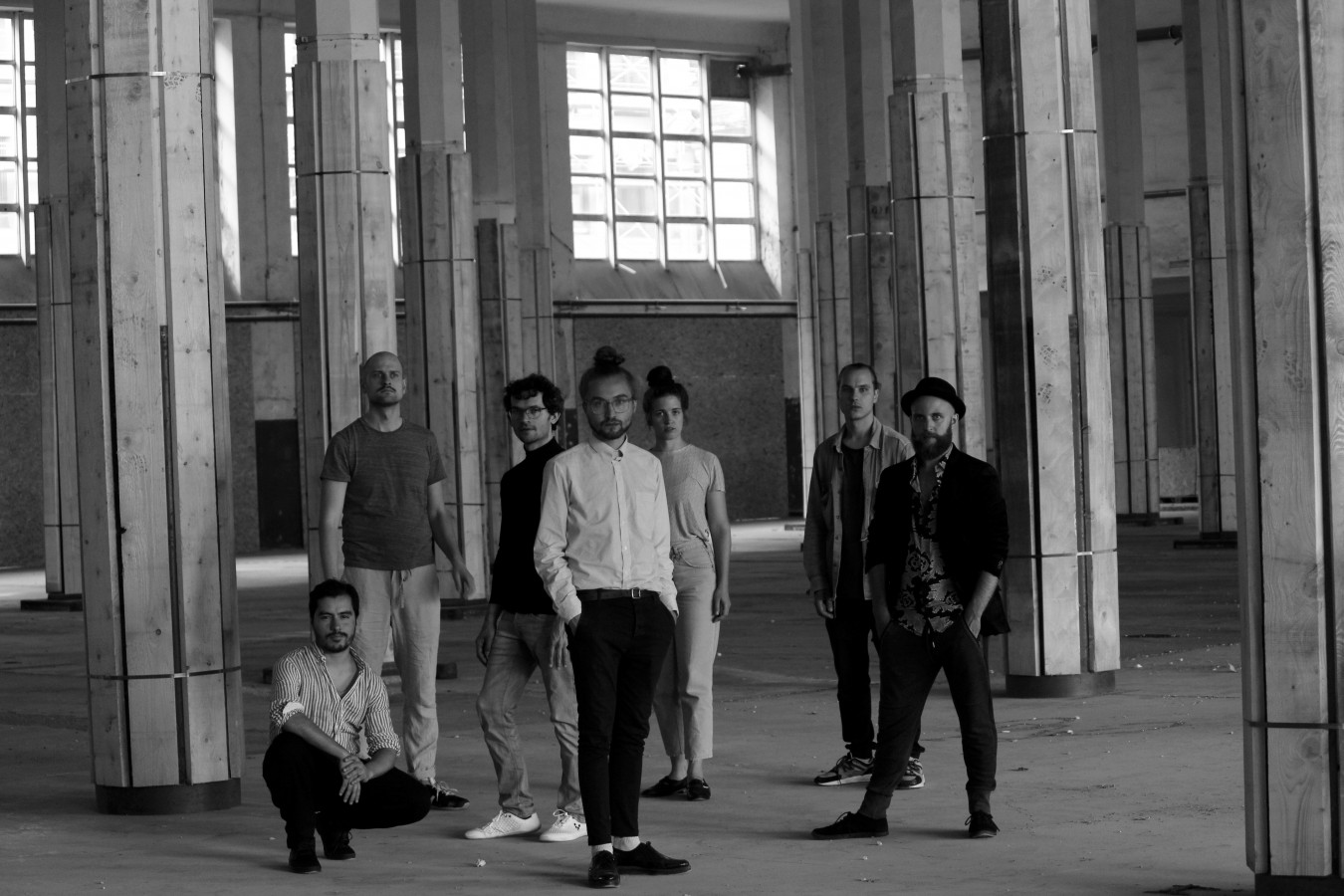