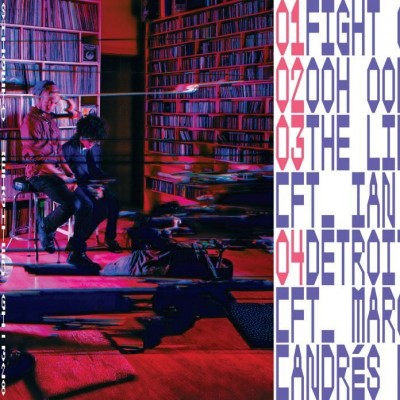 One year after Michigan-based artist Zach Saginaw released his third album as Shigeto, a genre-blending Detroit love letter called The New Monday, he returns with another eclectic display of affection for Motor City music. The four new tracks on his Weighted EP, including a sumptuous remix from Detroit house luminary Andrés, continue to refine and augment the patchwork of jazz, hip-hop, and electronics that Shigeto has built his catalog with.

But far be it from Saginaw to repeat himself. Whether it's the heavy, disjointed beats of "Fight Club" or the vibey house roller "The Line Up (feat. Ian Fink)," Weighted drops as many low-key surprises as it does smokey grooves. A track as blown-out and deceptively simple as "Ooh Ooh" might at first feel like an anomaly coming from Shigeto—once the cacophonous production settles in, however, it clearly bears the mark of a master producer flexing new muscles.

And that's true of Weighted as a whole. Saginaw is pushing his music into fresh spaces, forming imaginative shapes while keeping his focus on the city and culture that so deeply inspires him.

Shigeto will also be touring Europe and North America this fall with his live ensemble consisting of Marcus Elliot (woodwinds/electronics), Ian Fink (keyboards/electronics), and of course Zach on drums/electronics. See below for the full list of dates. 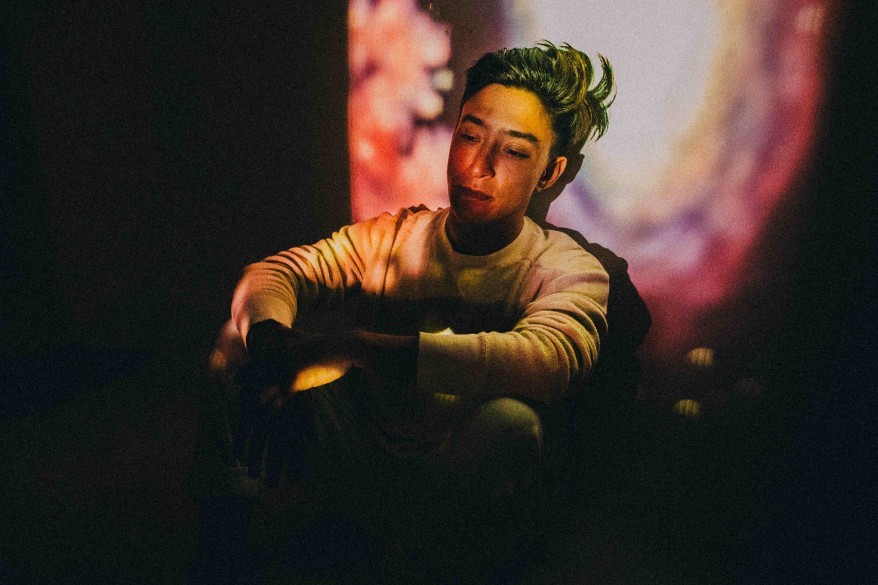 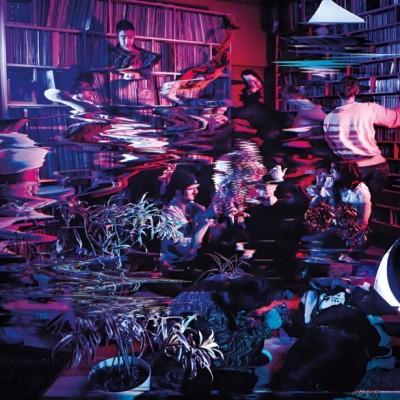 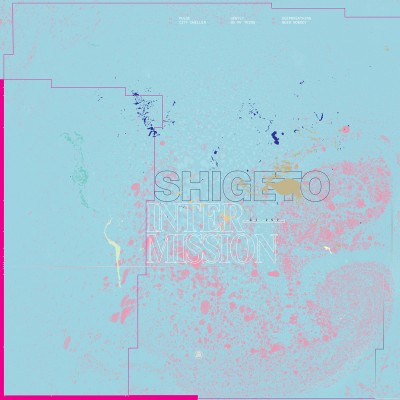 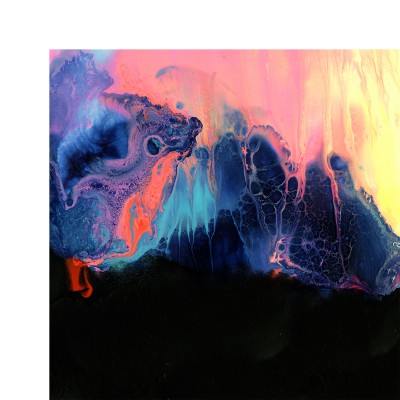 No Better Time Than Now 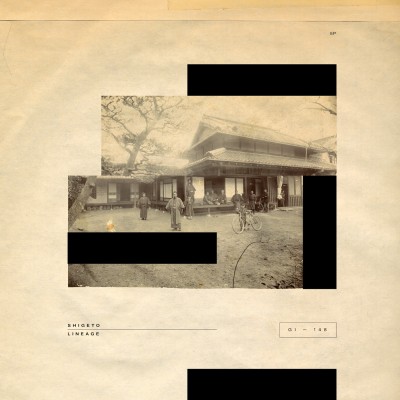