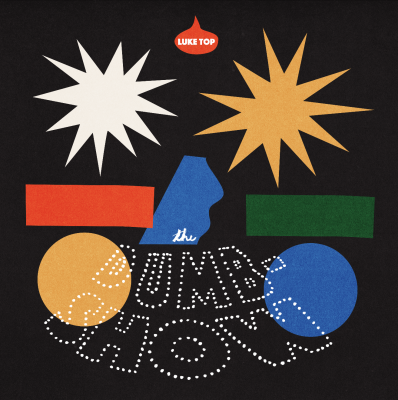 Luke Top was born in Tel Aviv, Israel and raised in Los Angeles, CA. He has dedicated the last two decades to recording  and performing music. A majority of that time (2008-2015), was spent as the lead singer of Fool’s Gold, a band that has enjoyed international acclaim for their cathartic live shows and seductive experiments in global psychedelia. When Fool’s  Gold disbanded, Luke shifted gears musically, going solo with the release of his full length album “Suspect  Highs” in 2016. SPIN magazine called the album “a deeply earnest  and deeply honest confessional.” The opportunity to play as a touring  member of the band Electric Guest presented itself in 2017, so Luke  joined up in support their second album, “Plural.”  It  was during this period that Luke partnered with longtime friend, Jason Quever of Papercuts, to open a recording studio  in the Arts District of Downtown Los  Angeles. In this  space, Luke https://open.spotify.com/user/... The resulting body of work is collected  in a new 5 song EP entitled “The  Dumb-Show” to be released digitally and on vinyl by Grand Gallop and Org Music on  10/19/18. 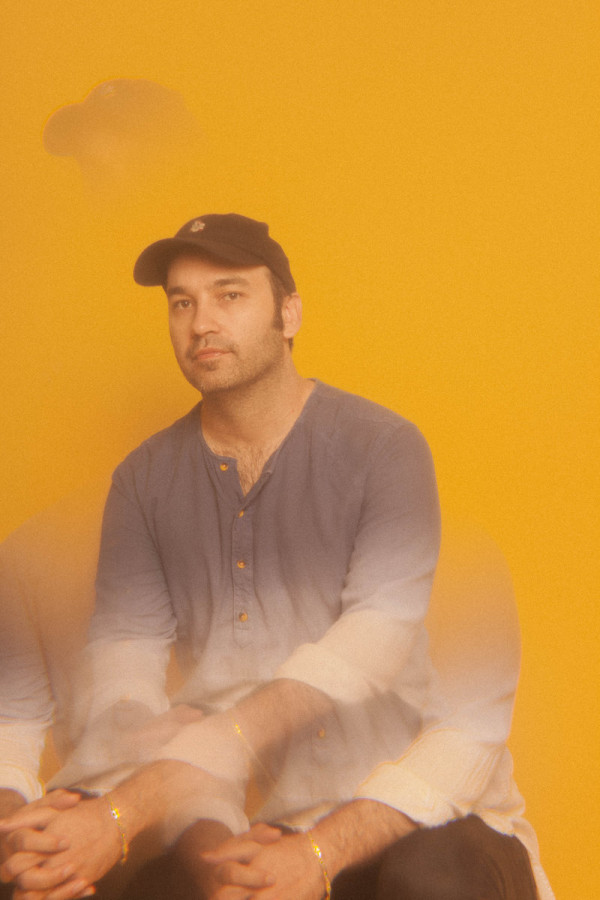 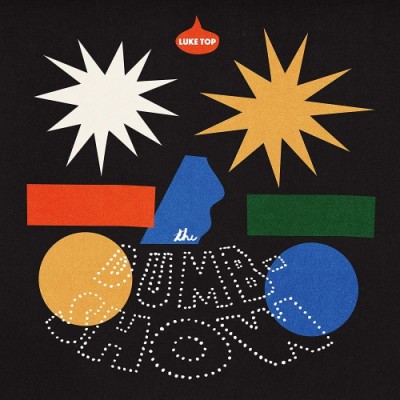 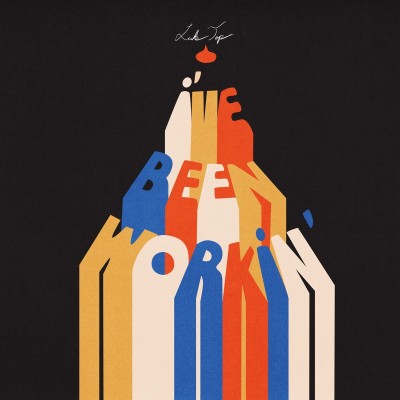 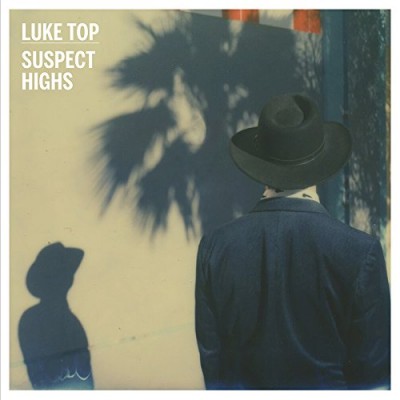