Diamondstein Reflecting On A Dying Man 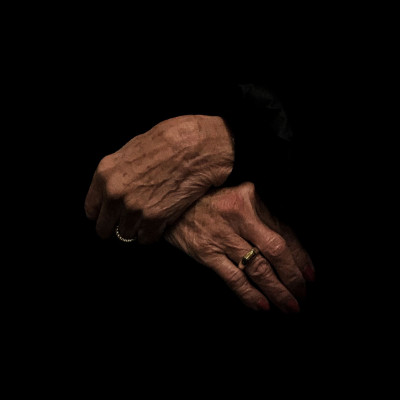 "When it's forced upon you, it is no longer an aesthetic. Death is fun until it's real; then it's awful.”

We all have to head back home eventually, often when we least expect it. For Diamondstein, that moment came in late 2015, when the producer found out his father had about six months left to live due to a terminal battle with Lou Gehrig's Disease.

As sad as the situation was, Diamondstein didn't fall straight into a pit of despair on the long drive from LA to Parkersburg, West Virginia. He faced his fears head-on, mulling the inescapable realities of this mortal coil over as strange cities and small towns passed by like ships in a seemingly endless night.

"Going to Parkersburg was exciting in a way," he explains, "a completely new emotion I had never experienced before. There was morose poetry to everything I did, and everyone I met along the way. It was all viewed through the lens of tragedy and a sort of necessary bravery I built myself up to—like a Raymond Carver story come to life. If you've ever seen the movie Nebraska, it almost felt like that emotionally."

His film reference is fitting on several levels, beginning with the simple fact that Diamondstein’s records are as evocative as electronic music gets. That's especially the case with Reflections on a Dying Man, set for an October 6th release date on Doom Trip Records. It's a spiritual successor to a couple of Sangam collabs (The Oceans Between Us, Lullabies For Broken Spirits) and 2016's The Ridges LP - more robust and revealing than anything he's ever done before—a cinematic arc of meditations on the human condition.

"Someday You'll Have This Too" and its pointed late-night synths point a Nicolas Winding Refn-like lens on the weighty subject matter at hand.  "This song is based on something my mom said to me once about my dad’s depression. She was going to pick up medicine for him at our local pharmacy, and when I asked her why, she said “Oh, it’s his depression. Don’t worry, someday you’ll have it too.” very matter-of-factly. This is something that has always stuck with me, particularly in the context of my experience home - seeing an area in atrophy and with a person on their deathbed. I think about this a lot in terms of the irreversibility of diseases, depression, and also things like the disillusionment of faith, etc."

The album's 10 elusive tracks are more of a boundless mood board, none of which subscribe to any particular sound or scene. The music reflects Ben's journey and experience through a variety of styles — beat-driven electronics, ambient soundscapes, pitch black morning-hour synth shades, angry industrial slashes — painting a vivid picture throughout. The album starts with the slow build of "Since the Beginning" followed by the tense ambient techno of "Someday You'll Have This Too."

Parkersburg itself pops up throughout the proceedings, too, alluding to the darker side of Appalachian life that's haunted the Mid-Ohio Valley since the opioid crisis and the toxicity of DuPont's Teflon practices (documented in the damning film ‘The Devil We Know’) took hold, polluting its waterways and people. Listen closely, and you can almost hear the sirens, or see the secrets that play out behind closed doors, dimly lit windows, and lonesome streets.

That setting is rarely a club. Diamondstein’s deeply personal compositions, and much of what he plays on his monthly NTS show Night Shift, thrive in the shadows instead. It's where he works through alternating moments of extreme beauty and abject pain—sentiments made all the more real by what his family went through during his father's final days.

He continues, "Reflecting on a Dying Man isn’t about death so much as the emotional and intellectual experience of witnessing it. Each song represents a moment of clarity in the experience—lucid realizations that you become susceptible to when the man you know better than anyone is steadily fading away on the floor below. Some dark and driving, some thoughtful and saccharine, and some overwhelmingly moving because each is what death feels like when you have the time think about it."

In addition to praise from WIRE Magazine and Resident Advisor for his heavy and contemplative production-style, Diamondstein's monthly show Night Shift has been a core part of the NTS Radio stable for the nearly three years since it opened its LA studio. Ranging from experimental found sound, to harsh techno and industrial, to calming atmospheric classical music, the program leans into the many entry points of his stylistic wheelhouse. 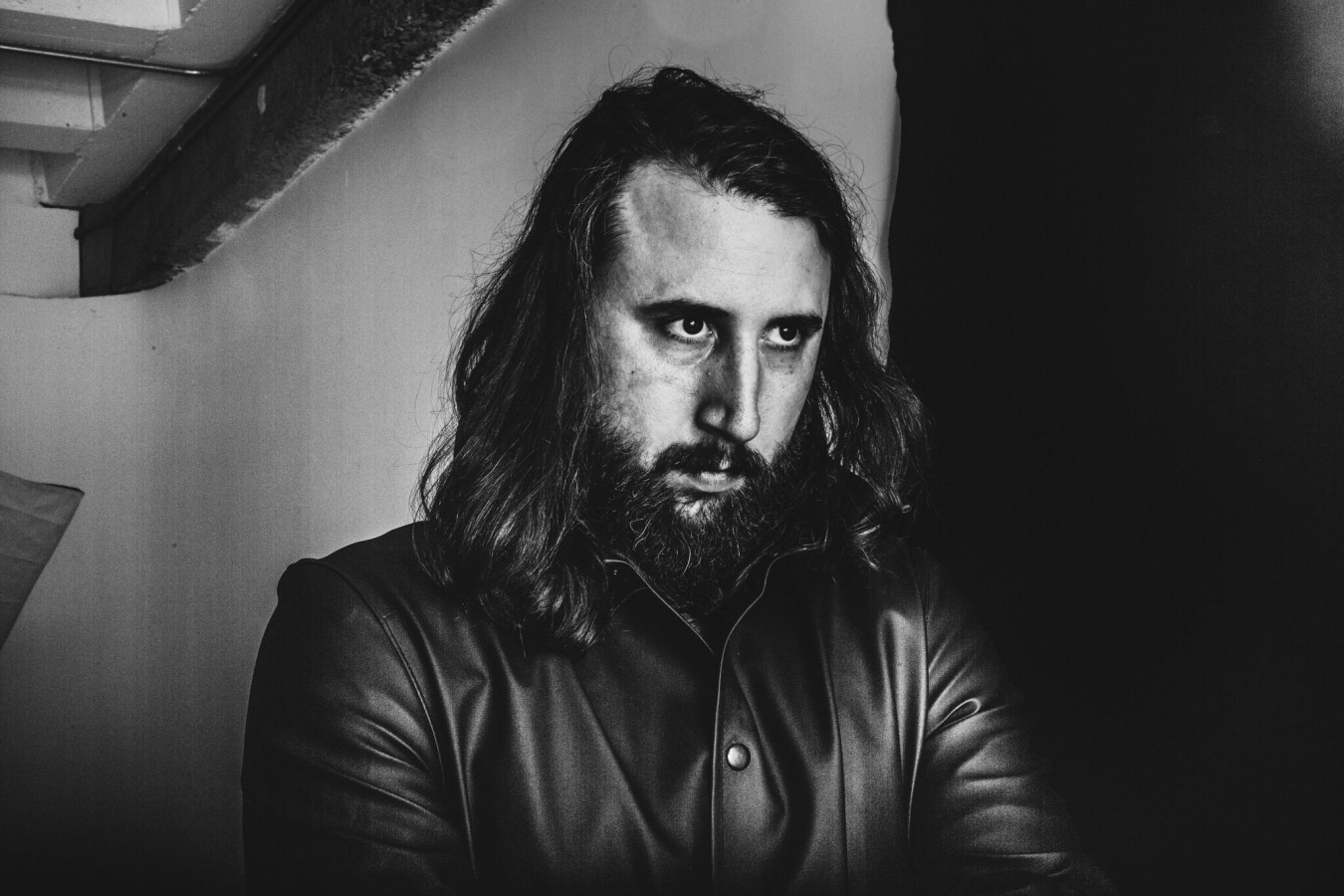 Reflecting On A Dying Man