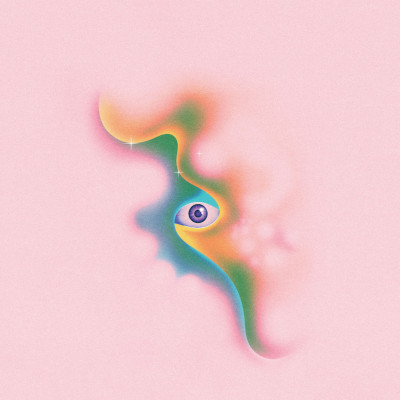 There's a moment three songs into the StargazerLilies' new LP where everything falls into place like a puzzle that had been missing one last piece for years. With battery acid beats and over blown guitars leading the way alongside sand-blasted choruses and lumbering bass lines, "Foreverless" sounds like a metal record submerged in sugar packets and cough syrup — heavy as hell, yet full of hooks.

The rest of Occabot marches straight towards the sun with its head up high, from the water-logged, multi-layered melodies of "Let's Kill Time" to the steam-pressed rhythm section and poison-tipped riffs weaved throughout "Living Work of Art." If you ask Tom Fec (better known as TOBACCO) why he urged John Cep and Kim Field to dive straight off the deep end, the producer will point you towards a Stargazer Lilies show from a couple summers ago.

"It just hit me: they were way heavier than they seem," he explains, "and that wasn't translating in their recordings. Their old stuff is panoramic and smooth; I wanted 3D and bumpy."

To help get the Stargazer Lilies where they needed to be, Fec signed the band to his Rad Cult imprint and agreed to work on their third album. Not right away, though. He let Cep and Field — a couple in life and creativity — cast eight cuts in their own idiosyncratic image first. Once those pure, raw, and primal productions were ready, Fec stepped in to"thicken things up with cornstarch" and torture their guitar tones even further, as if he'd just been hired to helm a wild Electric Wizard record.

Cep likens the creative process to what Andy Warhold did with pop art prints and The Velvet Underground & Nico. "Lou [Reed] said Andy was the best producer because he basically let the group do whatever the fuck they wanted. Tom did a similar thing with us; he let us have complete creative control, then added splashes of color and made it rough around the edges. Those embellishments make his artistic stamp on the project unmistakable, but leave the essence of our music very much intact."

This seamless exchange of ideas and influences took the duo in a direction that exists well outside atypical space-time continuum. It's electronic music expressed with analog instruments one moment and modern rock mangled in a blender the next, with Field's vapor-trailed vocals finally brought to the foreground and a simple guitar/bass/drums template suddenly pushing every sonic boundary imaginable.

"The magic is in how those elements have been manipulated and redefined," explains Cep. "Like you might hear a long guitar solo, but it won't sound like one. It's more like a warbled sonic signal received from deep space. The future is fuzzy. But it came from the past, so in a way, it's timeless." 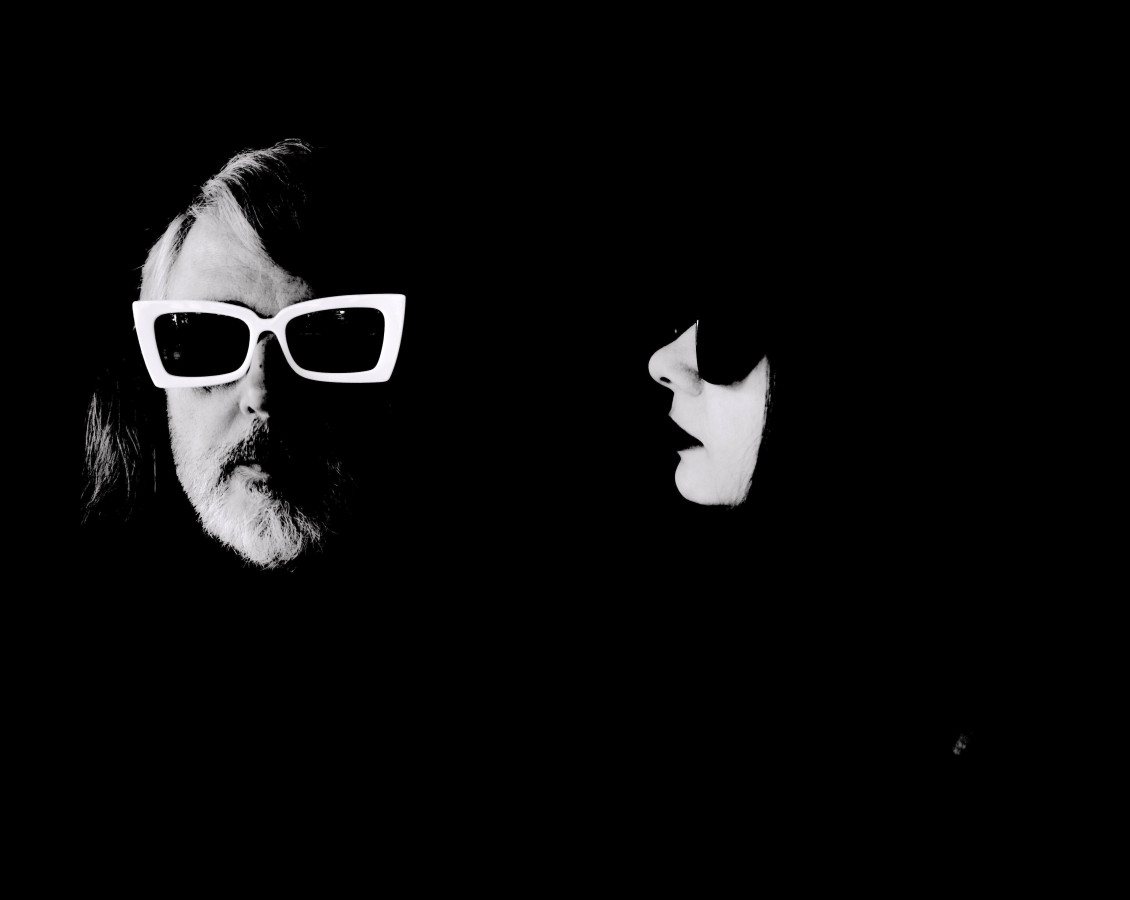