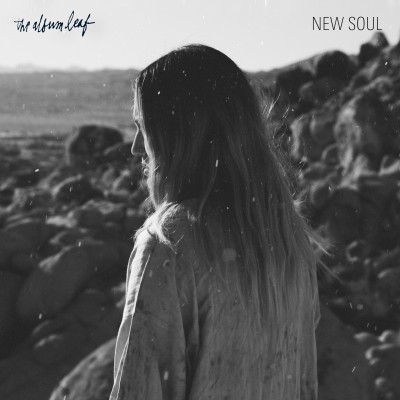 The Album Leaf never went away, but Jimmy LaValle's ambient, electronically laced project is certainly back.

Having recently completed the follow up to 2010’s A Chorus of Storytellers on Sub Pop Records, the new album set for release in 2016 marks another shift in the evolution of the project's sound. Marked by warm, electronically laced full band instrumentation and notable vocal work, the new single "New Soul" is an early glimpse into the world of the new album. In addition to an appearance at the Los Angeles Culture Collide festival tomorrow, The Album Leaf has announced a string of U.S. dates in New York around the CMJ Festival, including Terrorbird's daytime showcase at Cake Shop next Friday, Oct. 16, 2015 along with Deradoorian, AVAN LAVA and others, as well as the Brooklyn Vegan showcase on Oct. 16, and the Flower Booking and Taste of the Seaport events on Oct. 17. Last but not least, The Album Leaf will be playing All Tomorrow's Parties curated by Jake and Dinos Chapman in late November, where the classic 2004 LP In a Safe Place will be performed in its entirety.

The Album Leaf started as the solo project of Jimmy LaValle, a San Diego-born, Los Angeles-based songwriter who began recording material one year after forming the instrumental post-rock band Tristeza. Inspired by a number of genres — electronic, ambient, traditional latin and '70s psych-rock among them — LaValle constructed his own songs in a similarly eclectic manner, utilizing everything from ambient noise to field recordings and samples. An Orchestrated Rise to Fall introduced the resulting sound in 1999. LaValle's second full-length album, One Day I'll Be on Time, was released by Tiger Style in March 2001. The Album Leaf's profile blossomed as a result of those recordings, and LaValle found himself opening shows for Sigur Ros around the world. By the time he began recording his third album, he'd also secured the services of Sigur Ros and their Icelandic studio. The resulting album, In a Safe Place, appeared on Sub Pop in June 2004.

LaValle's next album, Into the Blue Again, followed in September 2006. The Album Leaf then toured extensively throughout the remainder of the decade, performing in multiple continents and with appearances at the Hollywood Bowl, Red Rocks Amphitheater, ATP’s I’ll Be Your Mirror Festival, Primavera Festival and the Metamorphose Festival in Japan. Since 2010, LaValle has scored five documentaries and films having released soundtracks for Torey’s Distraction, Before You Know It and Spring. 2012 saw the release of an EP, Forward/Return, which represented a shift in the bands sound and line-up. 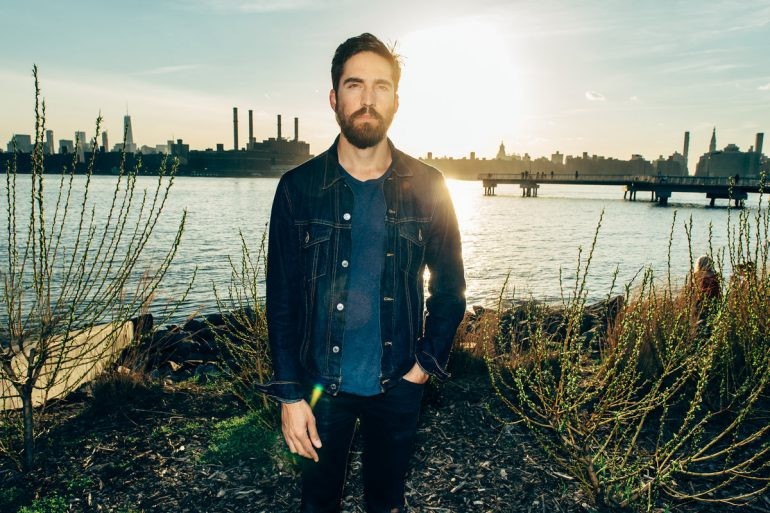 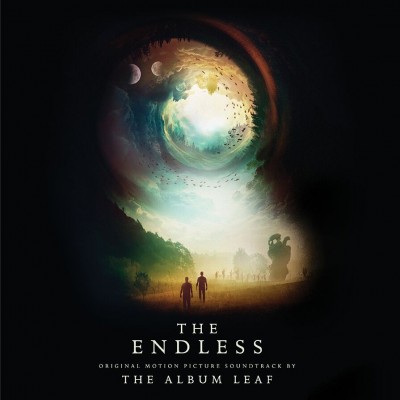 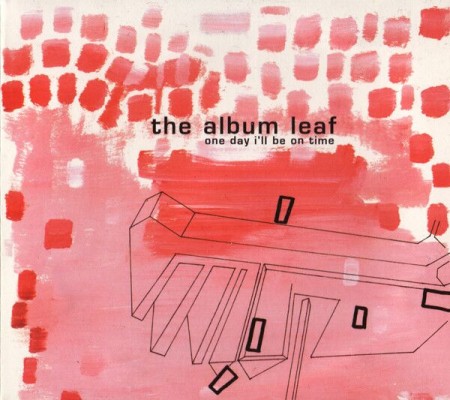 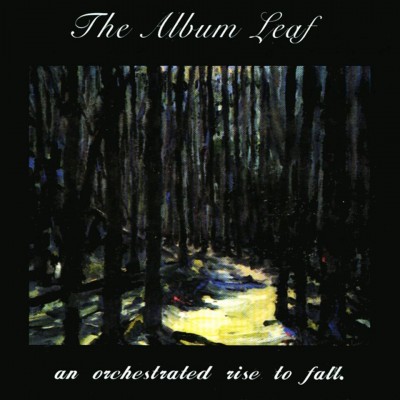 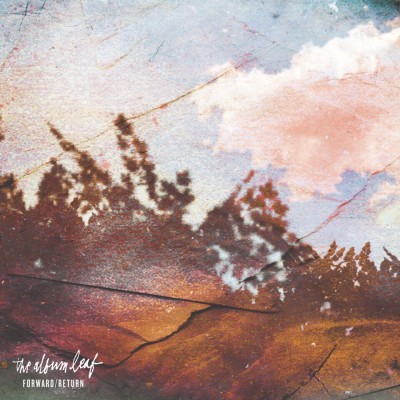 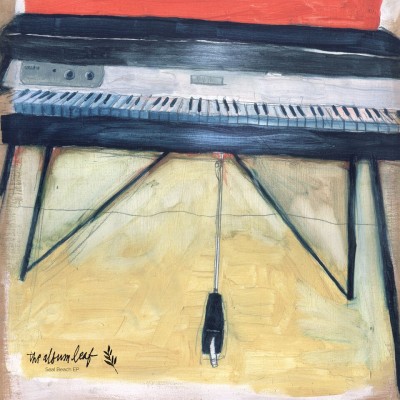 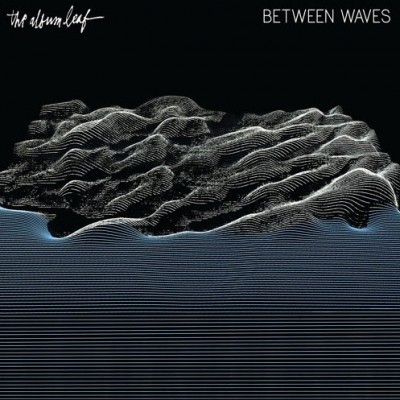 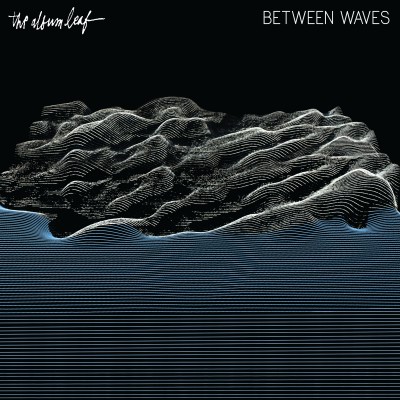