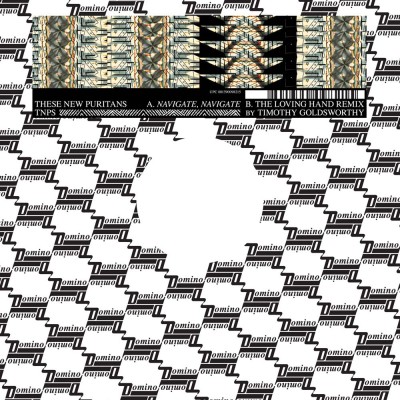 DominoÃ�Æ�Ã�Â¢Ã�'Ã¢'Â¬Ã�'Ã¢'Â¢s latest signing, These New Puritans, are a band of four 19 year-olds from Southend, UK who are set to release their debut 12" "Navigate, Navigate" on February 19th, 2008.A week before Hedi Slimane's Autumn Ã�Æ�Ã�Â¢Ã�'Ã¢'Â¬Ã�'Ã�Å�07 collection for Dior Homme was to be introduced on the catwalk, Slimane called Jack Barnett (These New Puritans' de-facto band leader) to Paris, requesting of him the no small task of composing a 15-minute soundtrack suitable for the collection. In under a week, they worked for hours on end long into each night, only retreating for sleep to the top floor of a block of Paris flats, writing, producing, recording, mixing and mastering the 15-minute track. The resulting Ã�Æ�Ã�Â¢Ã�'Ã¢'Â¬Ã�'Ã�'Navigate, NavigateÃ�Æ�Ã�Â¢Ã�'Ã¢'Â¬Ã�'? seemed to draw as much of the resulting press as Slimane's sleek, elegant costumes. It showed the band, in only a few short months, to have moved light years ahead of previous work.The epic Ã�Æ�Ã�Â¢Ã�'Ã¢'Â¬Ã�'Ã�'Navigate, NavigateÃ�Æ�Ã�Â¢Ã�'Ã¢'Â¬Ã�'? highlights the artistic ambition and raw talent of the young band whose rich and disparate influences range from the sound of early 80Ã�Æ�Ã�Â¢Ã�'Ã¢'Â¬Ã�'Ã¢'Â¢s industrial music to numerology, from This Heat to Dubsteb, and from J. Dilla to the films of David Lynch. The track begins with an unassuming sound collage of ambient electronics and feedback drones, which quickly fade out to make way for an urgent drum beat accompanied by brash guitar stabs and JackÃ�Æ�Ã�Â¢Ã�'Ã¢'Â¬Ã�'Ã¢'Â¢s dislocated vocal musings. Over the course of 15 minutes the track is an ever-mutating blur of layered vocal chants, taut rhythms and subtle details. A track of such stature had to be given an entire side on this, the bandÃ�Æ�Ã�Â¢Ã�'Ã¢'Â¬Ã�'Ã¢'Â¢s debut North American 12Ã�Æ�Ã�Â¢Ã�'Ã¢'Â¬Ã�'? release.On the flip side is a club ready remix by Tim Goldsworthy under The Loving Hand moniker. Tim Goldworthy is part of the heralded DFA production team who have worked with and remixed artists such as the Rapture, LCD Soundsystem, Nine Inch Nails, Hot Chip and more.Beat Pyramid, the debut album, out March 18th. "Beat Pyramid is a record of rare self-assurance and vision. Truly, this is a band leagues added of the competition." 8/10 NME"One of 2008's Best New Acts" - **** Q (Recommends)"Balancing staccato rhythms and itchy guitars with a neat line in woozy, trance-like synthesizers, they have an oblique lyrical bent that's all their own." **** Uncut 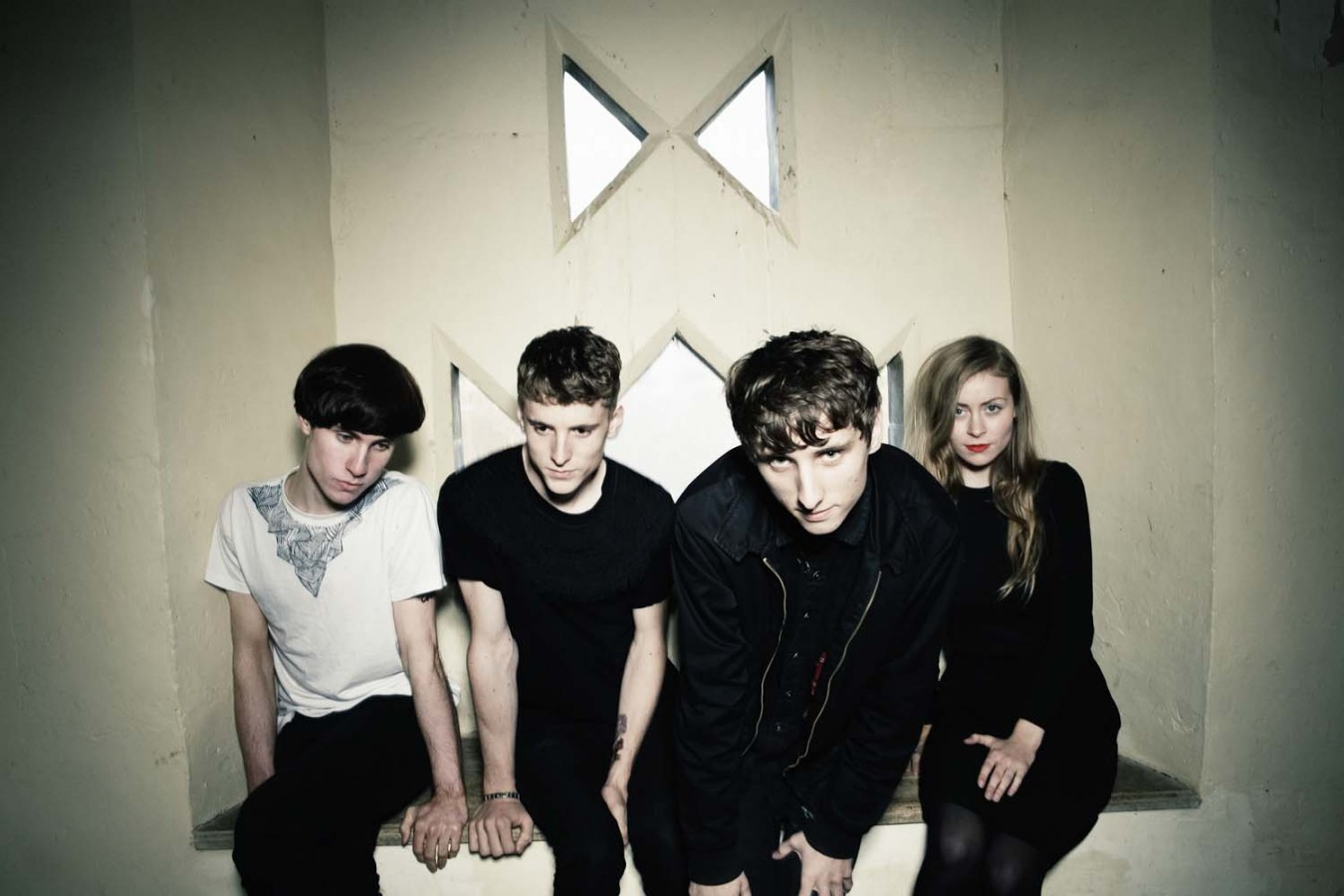 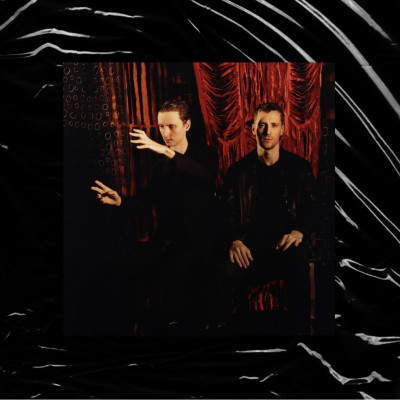 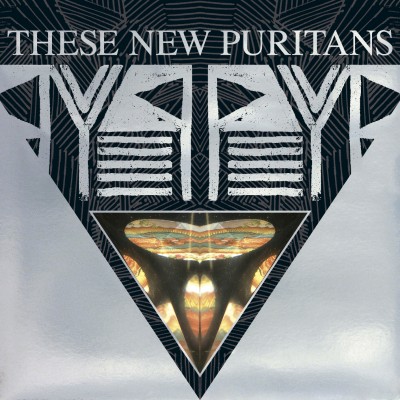