Sky Civilian If I Had - Single 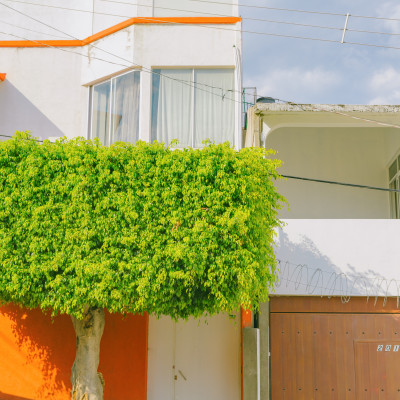 After a decade of orchestral French horn playing, Maggie Thornton spent her first humble paycheck as a music theory teaching assistant on a pocket mono-synthesizer. Using only this synth, a piano, her voice, and an 8-track recorder, she produced 3 tracks that set the tone for her productions to come. The focus was on vocal sweetness, compositional simplicity, and rich, layered analog tones.

This initial demo landed her a gig performing at a fundraising gala to open a multi-media art exhibition in Santa Fe, New Mexico. This gig almost immediately turned into a full- time job actually creating the exhibition, called the House of Eternal Return. With the success of Meow Wolf's House of Eternal Return, she helped nurture the small art collective as it grew into the global arts phenomenon it is
today. While the collaborative model of Meow Wolf enables her to conceive of and contribute to work that would otherwise be impossible to complete, she has not lost sight of her goal to produce personal, solo work.

Four years after her initial 8-track productions, she returned to the drawing board with the intent to create a more complex and coherent body of work under the name Sky Civilian. After a solid year of production, she has completed her debut EP, set for release in 2019. Her new productions evoke a lust for the future and the far-away, but she grounds this lofty mood in familiar territory, with nostalgic, detuned synth instrumentation and four-on-the-floor percussion. Her weightless, almost-whispered vocals capture a hyper-natural feeling. The overall lyrical message is one of raw sincerity, as listeners confront unmistakable themes of loss and longing. Strange yet playful vocal production techniques grant the work a subtle pop tilt. 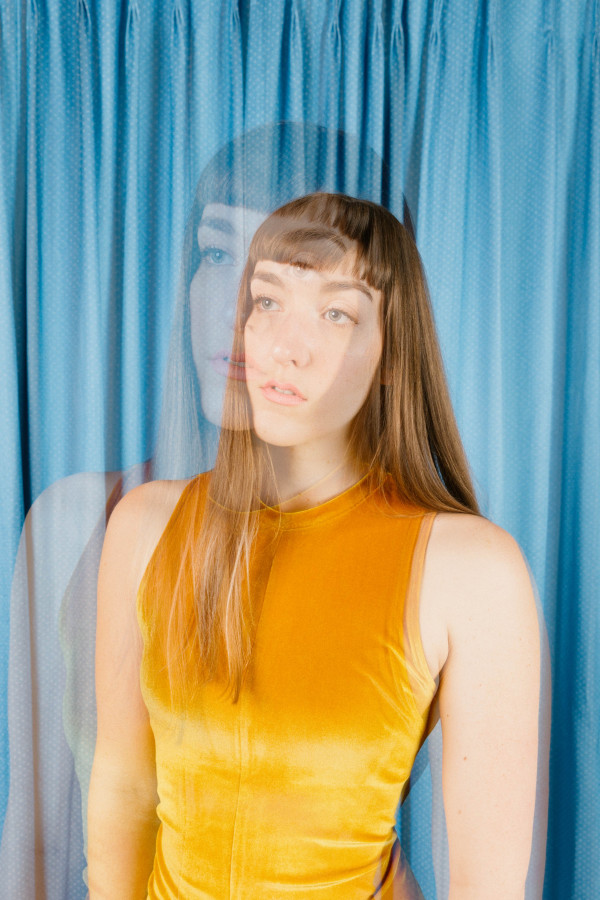 If I Had - Single