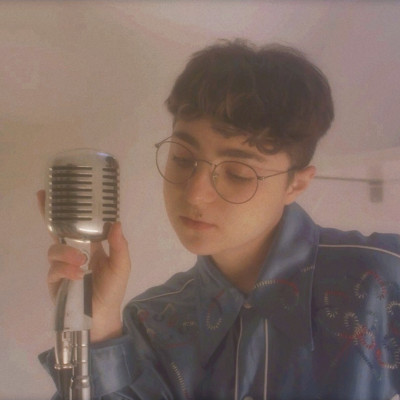 Claud is the solo project of Claud Mintz. After releasing their debut EP made out of their college dorm room under the name Toast with Terrible Records, Claud dropped out of school to move forward with their music career. Since then, they’ve toured and played with the likes of The María’s, Clairo, Triathalon, and more. After fear of being sued by Wonder Bread and making the name change - Claud is now working with various collaborators and will be sharing new music, touring with the likes of Girlpool, Inner Wave, and girl in red - a new chapter following the project formerly known as Toast. 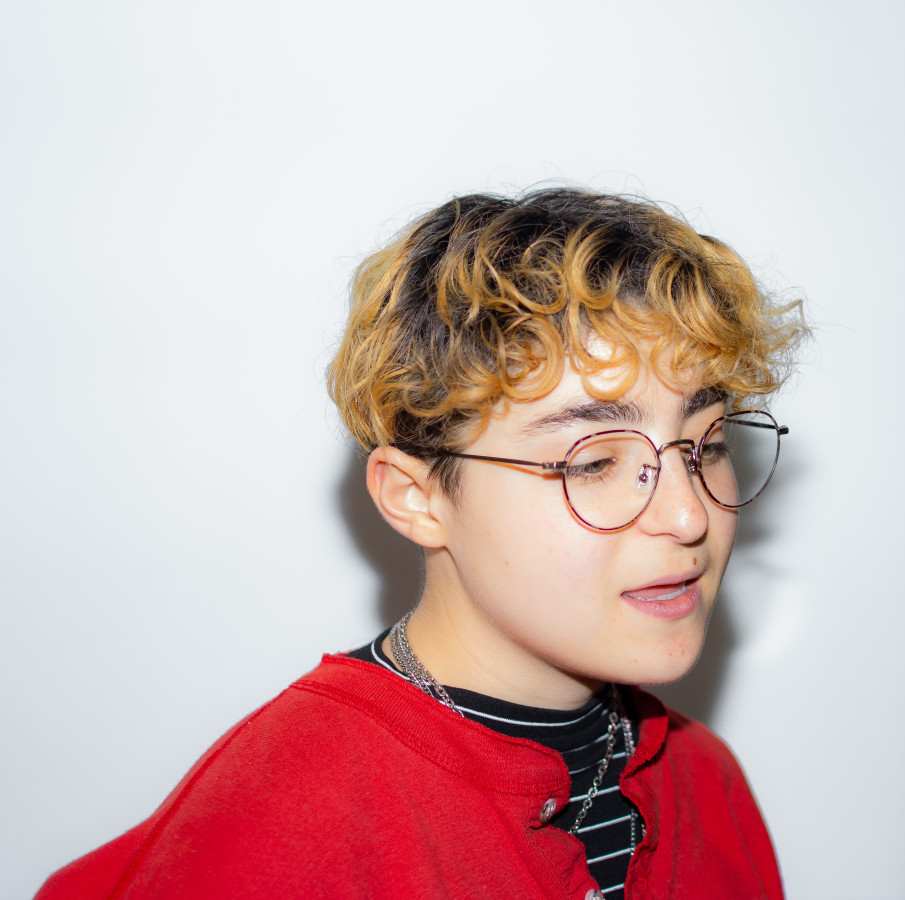 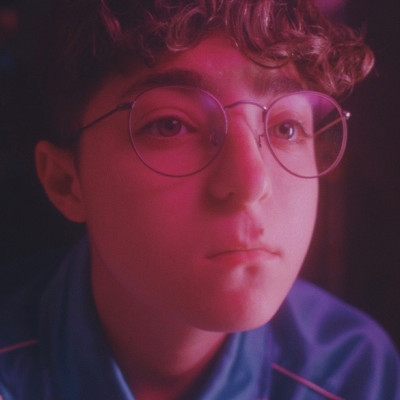 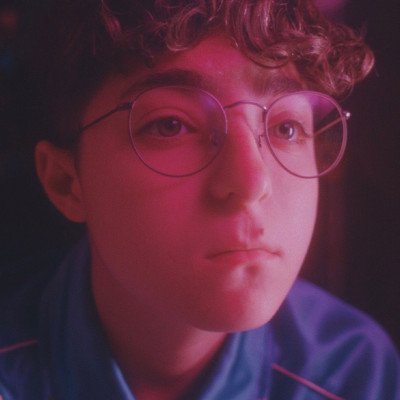