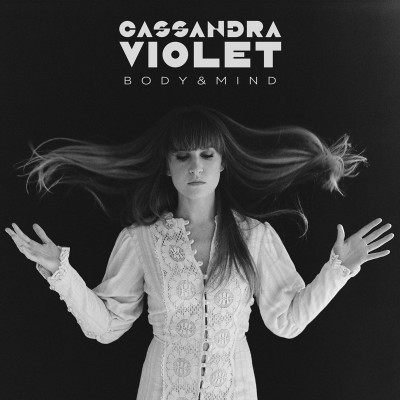 Los Angeles native Cassandra Violet leads a folkpop band infused with infectious hooks, drums, loops and layered vocals. In 2014, Cassandra embarked on a West Coast tour gaining attention locally playing the Echo, the Bootleg, the Hotel Café as well as from publications like LA Weekly, Buzzbands LA and more. In addition, her past collaborations with the band Glacier Park have been placed on The Mindy Project (Fox) and The Fosters (ABC Family), and she has contributed her songs and vocals to film scores, including the movie Girl on the Edge, directed by Jay Silverman. Cassandra writes songs from a modern woman’s perspective about empowerment, solitude, love and disappointment. Her second EP, Body&Mind, is set for release in 2016. 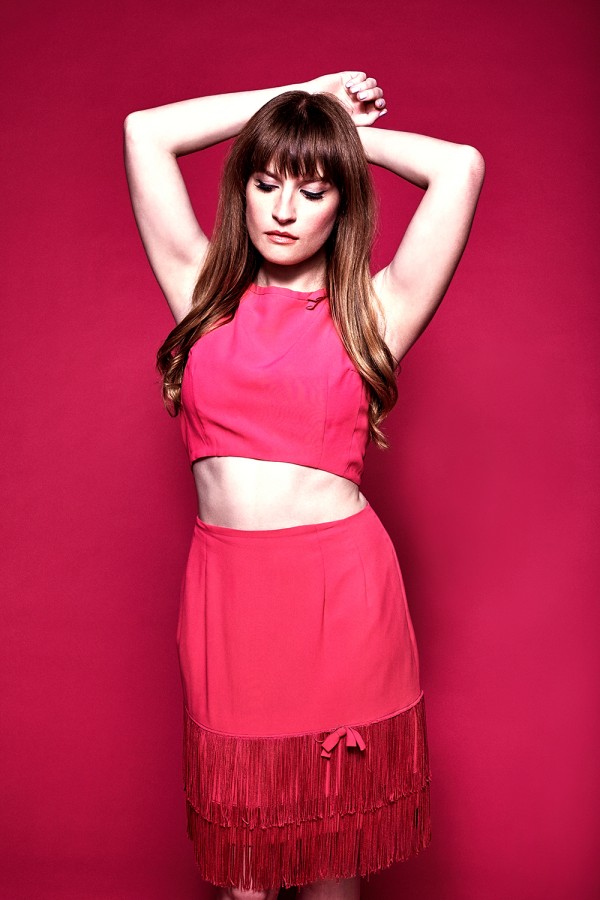